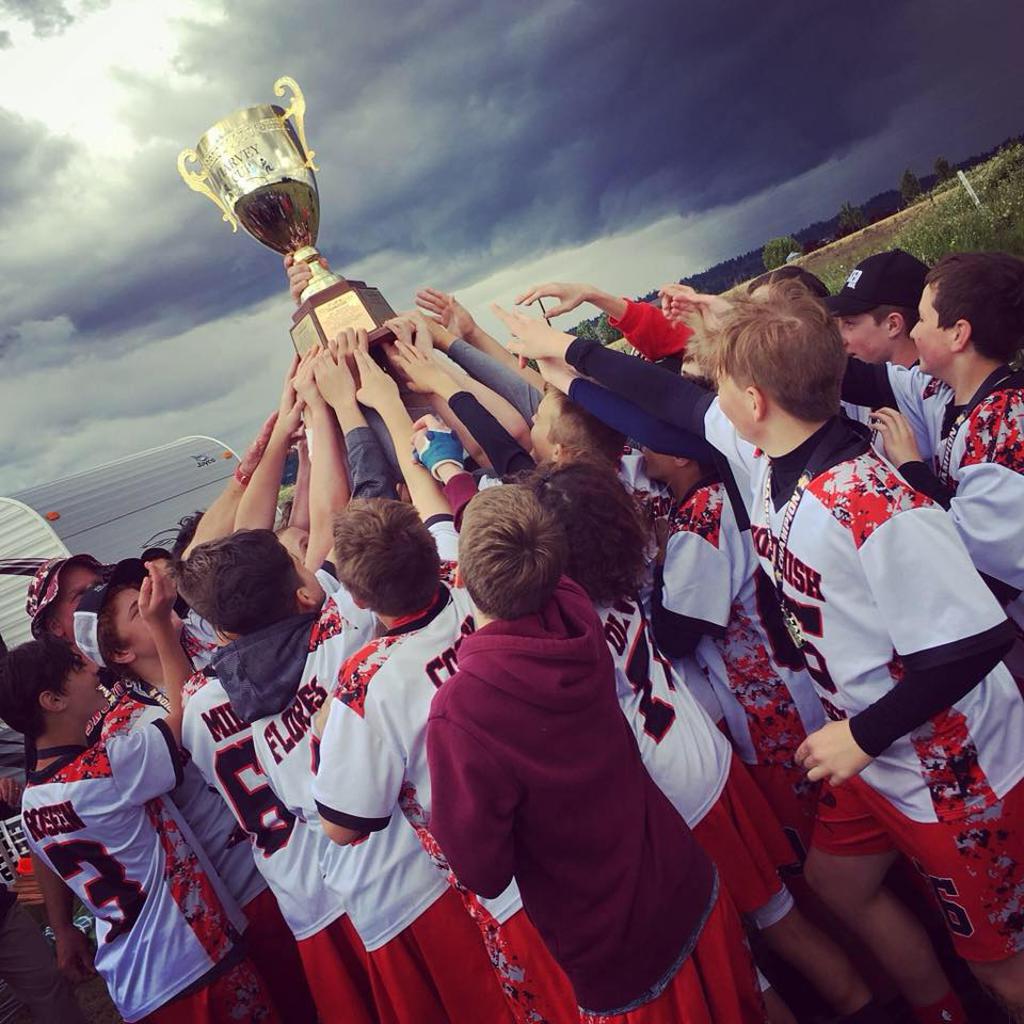 Harvey Cup Tournament was started in 2011 by two members of the Snohomish Lacrosse Club, Dan O’Hern and Jayme Whyte.  Initially they created it as the North Sound Championship tournament for Rec Teams before the start of the Summer Select Tournament Season.  Since that time, the tournament has gained popularity and expanded beyond just Northern Lacrosse Leagues to include Recreational Teams from all over Washington State.   It is now open to any Rec Lacrosse Team from the Western US and Canada.

The name Harvey Cup was selected because it has always been held at the Harvey Airfield site.

CONGRATULATIONS to all the Champions for a job well done!  There has been some amazing lacrosse played over the years... 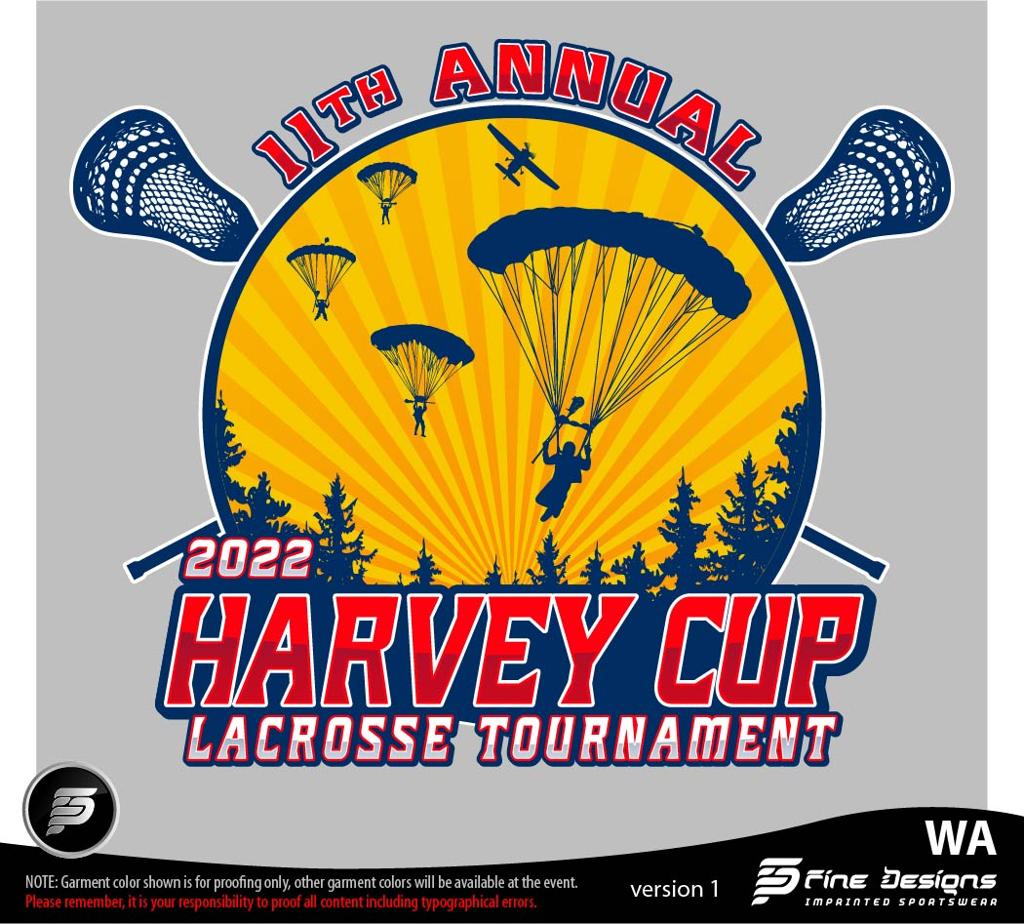 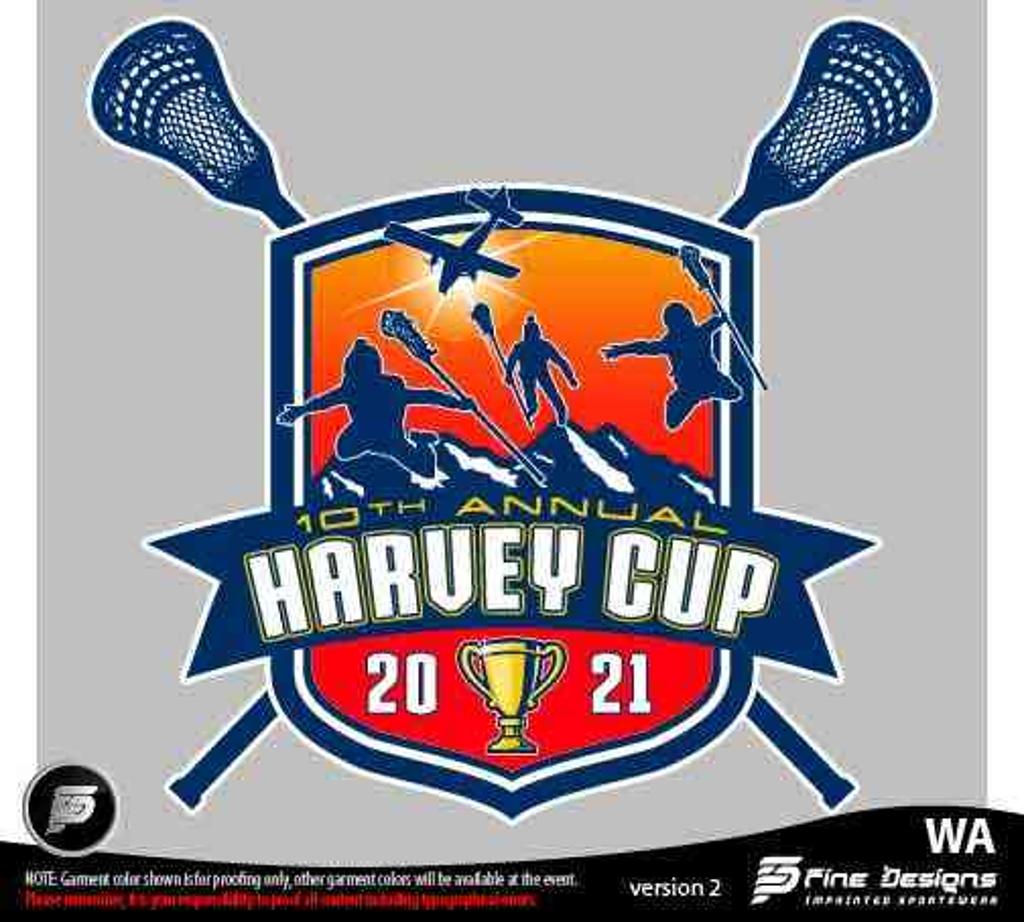